This year I participated in Global Game Jam 2014 together with some friends. It’s an international event aimed at bringing people together and creating simple games in a weekend. Each year has a theme to encourage new ideas - this year’s theme was “We don’t see things as they are, we see them as we are”. 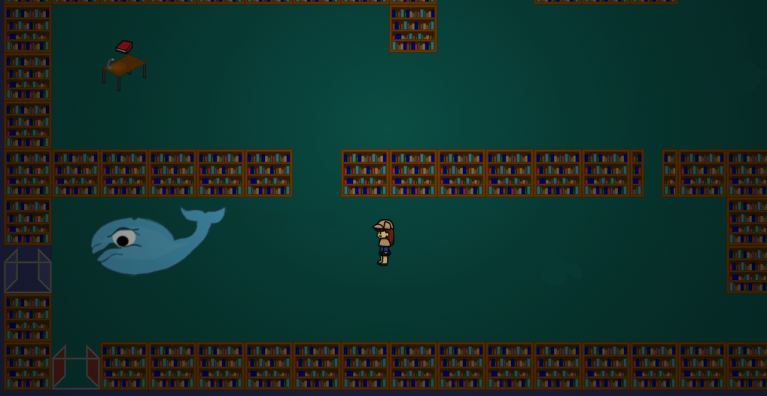 In 48 hours, we created a simple side-scroller game using the LÖVE Lua game framework, as well as all the sounds and graphical game assets.

I’m working on a project using Bluetooth to build location aware apps. The new Bluetooth 4.0 standard is a lot more power efficient, and more importantly, allows for unpaired data advertising. This means any number of Bluetooth devices could communicate to phones without first having to go through the tedious manual process of pairing.

I built a simple bluetooth transmitter using an nRF24L01+ RF transciever, and is powered by an ATMega328P-PU microcontroller and a battery pack.

I wrote a simple proof-of-concept program in Objective C, which listens for the Bluetooth transmitters and displays which is closest. It works by comparing the signal strength (RSSI value) of each device. 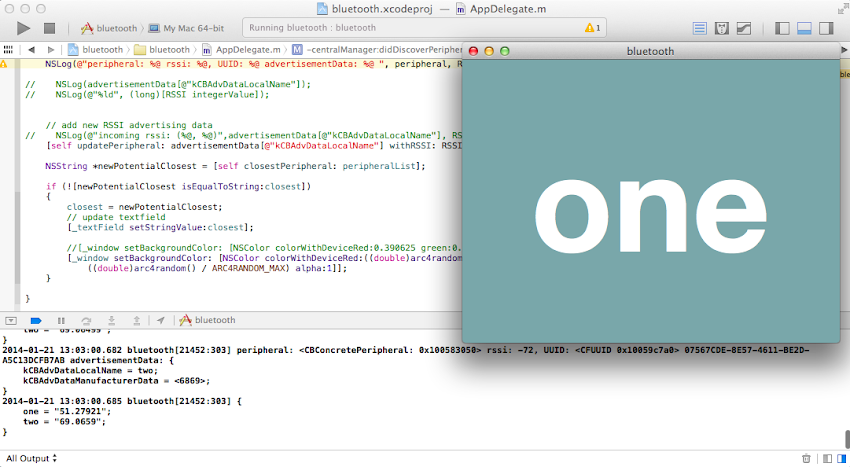